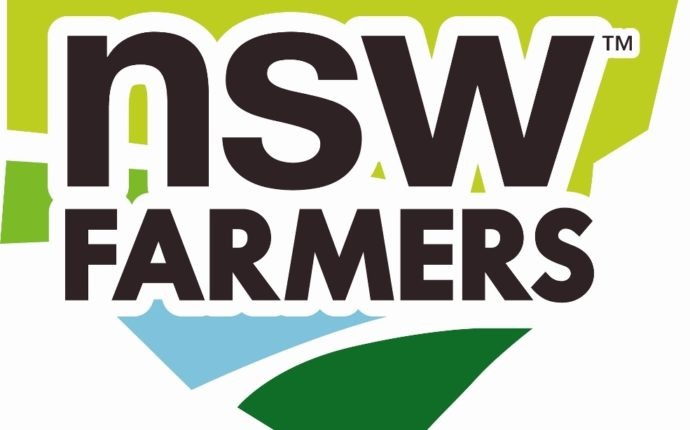 On Thursday 7th February I met with Daniel Brear, the Southern Region manager of the N.S.W. Farmers Association, at Poppies Cafe in Finley.

We had an interesting discussion about forming The Riverina into a state separate from N.S.W.

Of particular interest to Daniel was an article in the Sydney Morning Herald from 2003 describing the passage at the N.S.W. Farmers Association state conference of the motion to fund a study into the feasibility of seceding from N.S.W.

Daniel will investigate this proposal from the past.

The SMH article is reprinted below.

July 28, 2003 — 10.00am
The N.S.W. Farmers Association held its annual conference in Sydney last week and by early Thursday morning Mal Peters and his crowd had well and truly sent skyward the eyebrows of both the city’s citizens and its radio talkback hosts.

Fuelled by the deep dissatisfaction and disaffection of their members, the association voted to fund a study which would examine the feasibility of creating a new state of NSW, complete with its own government and premier.

This move to secede would slice out the cities of Sydney, Wollongong and Newcastle, and establish a new administration to govern what would effectively be the state of regional NSW.

The motion embodies perfectly the longstanding world view of many who live and make their livelihood on the land: that policy and decision-making in NSW is Sydney-centric, driven by bureaucrats and politicians who are ignorant of the special needs and aspirations of their country-based constituency.

Perhaps the farmers have forgotten that country voters, just like their city counterparts, had their chance to oust the Government or their MPs on March 22. And maybe they need reminding, too, that National Party MPs copped a pounding then, and that country-based independents as well as Country Labor MPs fared much better than their National Party opponents. So who do they blame for this unsatisfactory state of state affairs?

And yet as unrealistic as it might sound, history tells us that NSW has been down this road before and come perilously close to providing Australia with a seventh state, called New England.

In 1996 the Government’s release of 30-year-old cabinet documents on the fallout of Joern Utzon and the then state government over the Opera House overshadowed another tower of boxes of the same period, which remained unnoticed until 2001 when Bob Carr, ever the lover of political history, laid bare their contents.

In a speech to the Parliament and later at a Centenary of Federation function, he unveiled the fascinating official chronicles of what was then known as the Tamworth Armidale Independence Movement or, later, the New England New State Movement. There were minutes from official meetings of the push, correspondence from premiers of the period, Askin and Cahill, news clippings, speeches by MPs and even an article in the September 24, 1954, issue of the Armidale Express which likened the movement to the American Declaration of Independence on July 4, 1776.

In fact, the origins of the secession movement began in 1922 when the lower house made a formal request to the Commonwealth to set up a new state in northern NSW.

Nothing happened until 1933 when the state government set up a commission of inquiry into what areas of NSW were suitable for self government, and in 1935 what became known as the Nicholas report recommended that if the process was to continue, NSW should be divided into three slices: the northern part, the central west and the southern portion. It also recommended a referendum in the north to set the ball rolling.

The secessionists were slowed but not stopped by the Great Depression and World War II, and by the 1950s and early ’60s, the movement was on again in force. The opposition leader, Robin Askin, told Parliament that he would support a referendum to gauge support for a new state. After his election to government in 1965, the New Staters held Askin to his word and he set up a cabinet subcommittee to draft the legislation for the referendum.

But some time between August and November 1966, something happened. The cabinet documents show that the government realised that the secessionist vote would win. So the politicians redrew the boundaries, including Upper Hunter voters in the poll. Askin’s Machiavellian plan worked. Newcastle voters tipped the vote and the referendum was lost.

In 2001 Carr surmised what life might be like with a Premier Tony Windsor at the Council of Australian Governments table each year but also insisted that he read the historical documents as a timely reminder of the need to listen and respond to the needs of rural and regional voters. Exactly what the Premier thinks about last week’s developments has yet to be revealed.