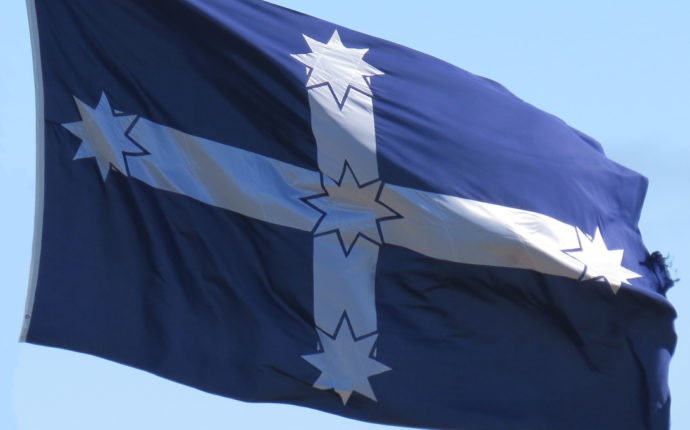 Considering the suggestion that Northern Victoria should join a Riverina state, the 2018 Victorian State  election results were studied.

In the 2018 Victorian State Election, a total of 197,537 people voted in the five border electorates marked.

In the same election 376,470 people voted for The Greens. The vast majority of these in the Melbourne metropolitan area.

Nearly twice as many people voted for The Greens, who are opposed to all natural resource based industries including irrigation and timber, than there are voters in the five border electorates.

Northern Victoria has a very similar problem to The Riverina i.e. Insurmountable domination by a Green orientated metropolitan population determined to cease the use of natural resources such as water and timber. Water and timber are integral to the livelihoods of the people in the five marked electorates.

Joining a Riverina state is a logical consideration for the people in Northern Victoria.