Home/Uncategorized /Leith van Onselen: Australia’s rural and regional areas provide us with not only our food, but also the lion’s share of the nation’s export revenue.
Uncategorized

Leith van Onselen: Australia’s rural and regional areas provide us with not only our food, but also the lion’s share of the nation’s export revenue. 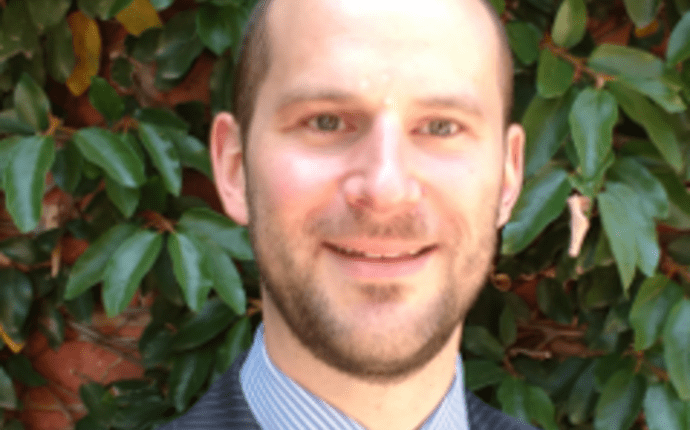 One of the biggest structural changes to have occurred to the Australian economy over the past 35-years has been the explosive growth in the FIRE economy – Finance, Insurance and Rental, Hiring & Real Estate Services – which has roughly doubled its share of the national economy:

In short, since financial markets were deregulated in the mid-1980s, the FIRE sector has grown at roughly twice the pace of the rest of the economy, courtesy of the property bubble and associated explosion in household debt, as well as the rivers of gold from compulsory superannuation.

Not surprisingly, Australia’s housing policies and compulsory super system have also transferred economic rents to the CBD from elsewhere. And nowhere is this more evident than Sydney – Australia’s financial centre – where financial and real estate services have grown to nearly 20% of the city’s output, from just over 14% two decades earlier:

Basically, Sydney (along with Melbourne) has become a giant rent-seeker economy feeding off rents from the rest of the nation. This is clearly illustrated in the annual trade data, which shows an explosion in NSW’s trade deficit, as import growth has wildly outpaced export growth:

The sad reality is that it is Australia’s rural and regional areas that provides us with not only our food, but also the lion’s share of the nation’s export revenue, which is effectively what pays for Australia’s imports (consumed mostly by city dwellers in Sydney and Melbourne!):

Sydney, like Melbourne, is a giant economic suckhole running on force-fed immigration and rent extraction to support its bulging population.