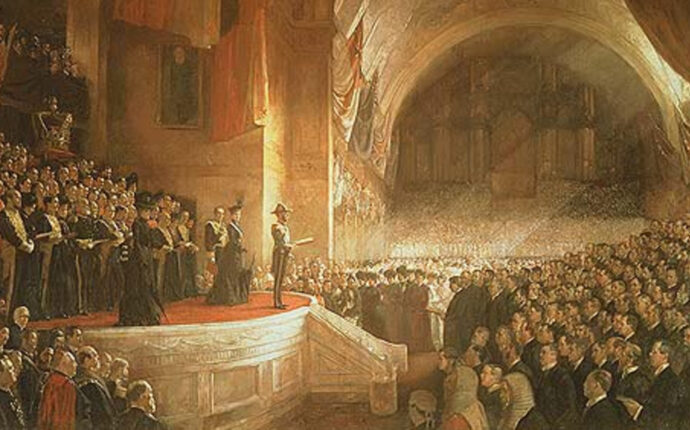 Forming a Riverina State separate from NSW is certainly possible, and surprisingly simple.

Before Australia was federated in 1901, there were several Constitutional Conventions held throughout Australia to establish the process and method of governance.  The attendees at these Conventions were very aware that within the previous 75-40 years the colonies of Tasmania, South Australia, New Zealand, Victoria and Queensland had separated from the colony of NSW.

The attendees considered it probable that new states of Australia would be formed in the future, and so they provided the requirements of this formation in four Sections of the Australian Constitution.

Section 124 also protects the existing states’ authority over their geographical area by ensuring that any proposed alteration to state boundaries must first obtain the consent of the Parliament of the affected state.

Section 124 also provides for the inclusion of land from multiple states in one new state by requiring the consent of the Parliaments of each state affected.

The question now becomes; how does the formation of The Riverina State gain the consent of the parliament of NSW.

The attempt in the 1860’s included a petition signed by approximately 5000 signatories, out of a population of approximately 20,000 people, to the Parliament of NSW to separate the western half of NSW, known as The Riverine District, from NSW. This appeal was rejected by the NSW Parliament.

In the 1920’s-30’s a petition threatening to demand a referendum to separate the Riverina from NSW, if specific requests were not agreed to by the NSW government, was signed by over 10,000 signatories. The requests were not agreed to, but the organizers did not follow through on their demand for a referendum. In fact, they changed their objective from demanding a Riverina State to abolishing the NSW Parliament and forming provincial units within NSW. This was rejected by the NSW Parliament.

In summary, the first attempt to obtain the consent of the Parliament of NSW was via a petition, which failed. The second attempt was via a petition and an ultimately empty threat of a referendum, which also failed.

The most credible attempt to form a new sate in NSW is actually the New England New State attempt in the 1930’s through to the 1960’s.

The New England attempt began with widespread public promotion, which caused the establishment of the Nicholas Royal Commission of 1933. This Commission concluded that New England was suitable to be formed into a separate state, and very interestingly also concluded that The Riverina was also suitable.

The point to appreciate in the New England attempt is the process that it established – first, public promotion, then a Royal Commission, and ultimately a referendum. If the referendum had succeeded it is certain that this would have caused the Parliament of NSW to consent to the formation of the New England state.

It is also certain that a successful referendum of the people in The Riverina – not the people in the whole of the state – would cause the Parliament of NSW to consent to the formation of this state. While this is not a legal requirement, history and practical appreciation and considerations indicate that the parliament of NSW would not consent with anything less.

I don’t think another Royal Commission is necessary as the conclusions of the Nicholas Royal Commission still hold, and communications and methods of governance have only improved since then.

A Riverina State is essential, and this becomes more obvious as time goes by. And I invite you to participate in the formation of this state.