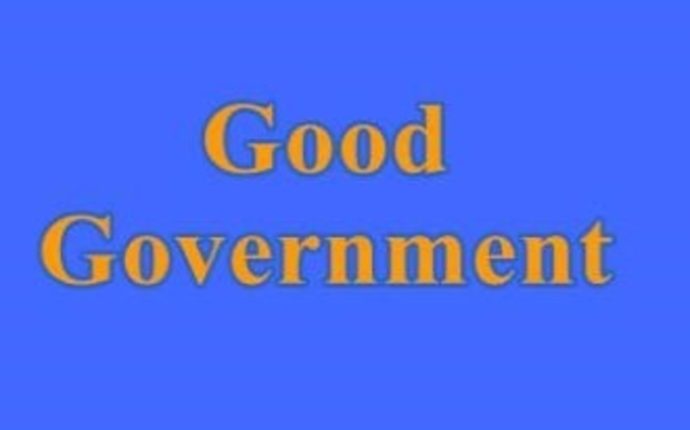 Good government is one that secures and preserves the life, liberty and happiness of the People, and continually strives to form a more perfect union.

Electorates defined primarily by area will prevent the re-creation in The Riverina of an unsatisfactory concentration of population and political power as in N.S.W.

There are innumerable reasons and opportunities for biased or corrupt appointments and expenditure of public money when the Premier is part of, and subject to, a majority faction of the Members of the Legislature, as in N.S.W.

Election of the Premier