Home/Uncategorized /Any political party that supports the irrigation or timber industries in N.S.W. will lose government (video & text)
Uncategorized

Any political party that supports the irrigation or timber industries in N.S.W. will lose government (video & text) 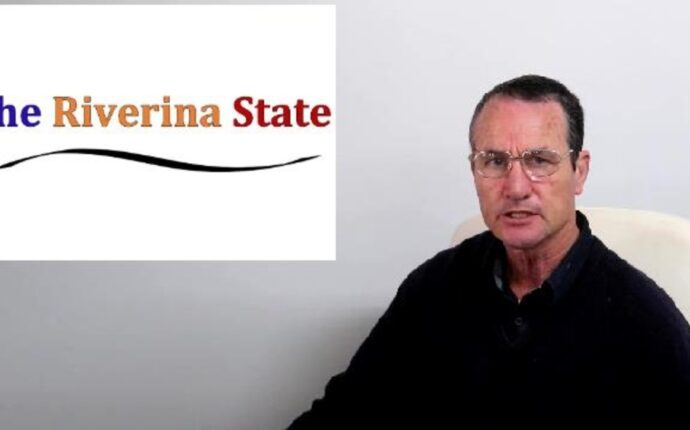 The political reality in NSW is that any politician or political party that actively supports the agriculture –especially irrigation-, forestry or mining industries will lose government in this state.

In fact, every NSW government, regardless of whether it is Labor or Coalition or containing independents, will continue restricting and reducing these industries.

The continuing restricting and reducing of these industries is a political certainty.

The primary objective of the major parties i.e. the Liberal/National coalition and Labor parties, is to form and retain government. Any other objectives are secondary to this.

Government is formed by the party that has the majority of members in the lower houses of parliament.

NSW has 71 electorates, and consequent politicians, in the Newcastle, Sydney and Wollongong areas. A further 14 are along the coast, and 8 are located west of the Great Dividing Range.

In the 2019 state election, 435,400 people voted for The Greens; mostly from the Newcastle, Sydney and Wollongong areas, and the north coast. The Greens are opposed in varying degrees to all natural resource based industries such as agriculture -especially irrigation-, and forestry and mining. There are many Coalition and Labor voters who are also sympathetic to Green issues.

Any political party, and associated politicians, that wants to form government in NSW must primarily appeal to the voters in Newcastle, Sydney and Wollongong, who have little to no interest in the natural resource based industries, as well as to the 435,400 Green voters.

Any political party that actively assists agriculture, forestry or mining will lose a large number of votes in Newcastle, Sydney, Wollongong and the north coast, and will lose government in NSW.

Agriculture, forestry and mining of course, provide the livelihoods, either directly or indirectly, of the vast majority of the people in The Riverina.

Due to politics alone, there is no prosperous future for the people in The Riverina in NSW.

We, the people of The Riverina need to form a Riverina State separate from NSW to protect our livelihoods and ensure our prosperity.

And the sooner we do it, the better off, we will be.