Home/Uncategorized /The Riverina State is guaranteed ‘free trade, commerce, and intercourse among the states’.
Uncategorized

The Riverina State is guaranteed ‘free trade, commerce, and intercourse among the states’. 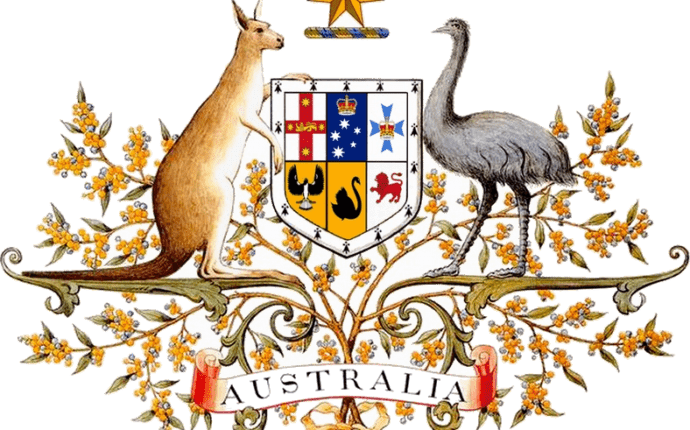 Even though The Riverina State will probably not include its own sea port, due to Section 92 of the Australian Constitution, its Citizens will be able to export their produce to and through any other State, including their ports.

The full text of Section 92 is as follows:

On the imposition of uniform duties of customs, trade, commerce, and intercourse among the States, whether by means of internal carriage or ocean navigation, shall be absolutely free. But notwithstanding anything in this Constitution, goods imported before the imposition of uniform duties of customs into any State, or into any Colony which, whilst the goods remain therein, becomes a State, shall, on thence passing into another State within two years after the imposition of such duties, be liable to any duty chargeable on the importation of such goods into the Commonwealth, less any duty paid in respect of the goods on their importation.[1]

The Riverina State will inherit all the powers and protections of an Australian state, including the ability to freely participate in trade, commerce, and intercourse among the states.