Home/Uncategorized /The Prime Minister or Premier should not be replaced without the consent of the People.
Uncategorized

The Prime Minister or Premier should not be replaced without the consent of the People. 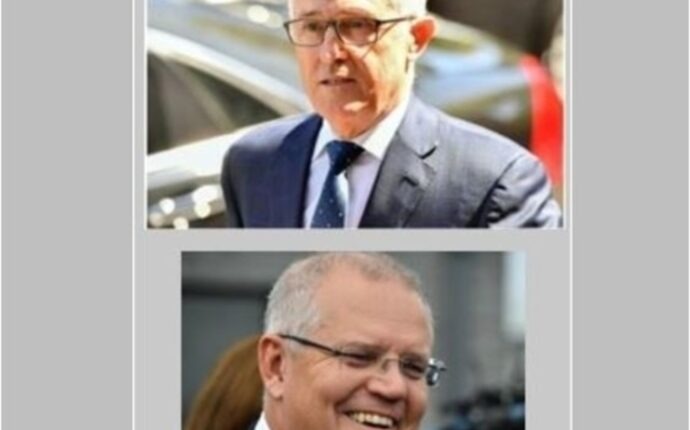 Test of video below.

A Breach of Trust.

The displayed politicians were either Prime Minister of Australia or Premier of their State, and have one thing in common.

They either resigned or were removed during their term of office and were then replaced.

These politicians were the Leaders or members of their political parties, and they stood for election as such, and the People elected them to these positions. After some time they resigned, or were removed by the members of the majority political party in the House of Representatives in the Federal examples, and in the  Legislative Assembly in the State examples, and were replaced by the same groups.

This resignation or removal, and then replacement, is a breach of trust by the Prime Ministers, Premiers and politicians involved, of the people who elected them.

It is self-evidently a sub-standard method of governance where the Prime Minister of the Country and the Premier of the State can resign or be removed, and then be replaced without the consent of the People.

There is a systemic inadequacy in the Premier and Prime Minister being elected by the majority party in the Legislative Assembly at State level, or House of Representatives at Federal level.

To be elected, each candidate needs to convince most members in the lower houses of parliament of their party to vote for him or her. This requires convincing them that he or she is the candidate most likely to lead them to electoral success. In practise, it also includes offering Ministries, with the accompanying power, and a pay rise in the vicinity of $100,000 per annum, to specific members as an inducement to vote for him or her.

The offering and provision of ministries to members in the Legislative Assembly and House of Representatives as an inducement to vote for a candidate is common and the way the system works. It is also bribery, and is of course, a form of political corruption. This is of no benefit to the People, and in fact is much more likely to be harmful.

The Premier should be elected by, and only replaced with the consent of, the People.

To minimize the likelihood of the members of the Legislative Assembly abusing their power for their own political gain, the calling of this election should require the consent of two thirds or more of the members. This election should also include all members. This will place their own re-election at risk and so likely ensure that the calling of a new election is for the benefit of the People, and not for themselves.

The election of the Premier by the People is self-evidently most beneficial for the People.