Home/Uncategorized /The people of The Riverina need to form a state separate from N.S.W.
Uncategorized

The people of The Riverina need to form a state separate from N.S.W. 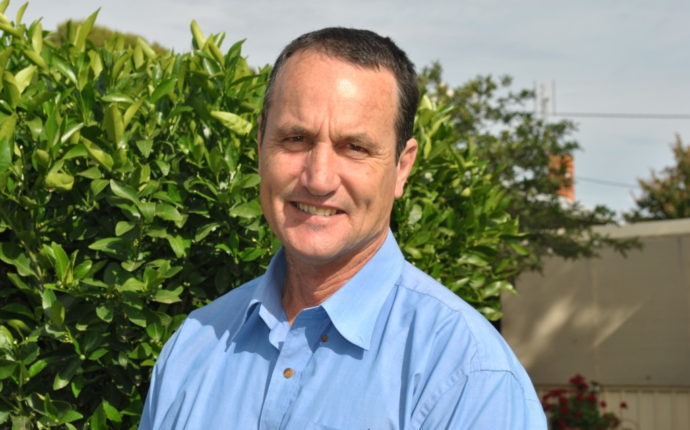 The decision of the Murray Darling Basin Authority to flow water out to sea in South Australia while depriving, to varying degrees, irrigation farmers and people in associated industries of their livelihoods, is worse than foolish or incompetent; it is immoral!

The claims of environmental necessity have been comprehensively debunked by professors, hydrologists and local water experts. The use of fresh water in Lakes Alexandrina and Albert, the Coorong and the Murray Mouth can be summarized as a fraudulent squander.

N.S.W. politicians are right now selling the people in irrigation areas out.

The people of The Riverina need to form a state separate from N.S.W. Only as a state removed from the domination of N.S.W metropolitan politicians can decisions be made that will benefit the irrigation, forestry and wider supporting industries.