Home/Uncategorized /The Financial Benefits of Selling the People in The Riverina Out.
Uncategorized

The Financial Benefits of Selling the People in The Riverina Out. 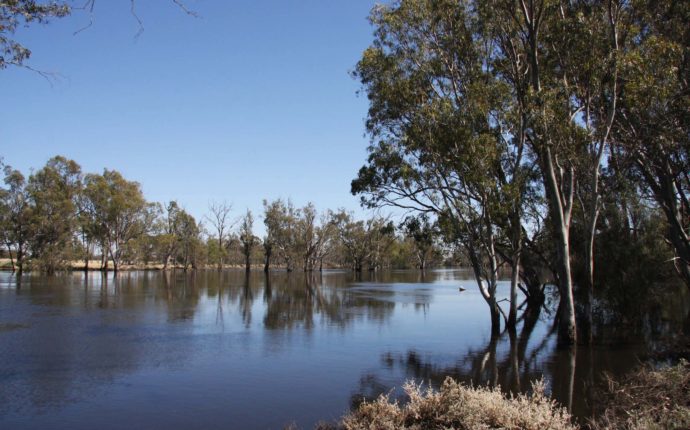 It appears incomprehensible that while the people in irrigation areas consistently elect Liberal and National party members to State and Federal Parliament, these same politicians introduced and maintain the Water Act 2007.

The Water Act 2007 is the worst legislation these people have ever suffered under.

National and Liberal party politicians then follow up by insisting ad-nauseum that the subsequent Basin Plan “will be delivered in full and on time”, with part of this delivery being the pre-Christmas 2018 removal of an additional 450 gigalitres from agricultural use.

It should be understood that there are great financial benefits for politicians being in government. In addition to the $165,000 plus expenses base pay, N.S.W. State Government politicians are awarded various parliamentary ministries, secretariats and speakers’ roles, adding an additional $18,000 to $110,000 p.a. plus expenses to their income. Of the twenty-three NSW Nationals Members of State Parliament, seventeen have additional ministries etc while only six do not.

The financial benefits of forming government, and the need to be in coalition with the Liberal party to do so, and the Liberals’ need to appeal to Green orientated metropolitan voters, explains the otherwise incomprehensible National Party support for the Water Act and Basin Plan.

While they may have originally entered parliament with the intention of doing good, it appears that they are doing very very well instead.

The unfortunate fact for people in irrigation areas is that to form government in N.S.W. every political party needs to appeal to the voters in Newcastle, Sydney and Wollongong. These voters have no agricultural interests, and most of them incorrectly think the Water Act and Basin Plan are saving the Murray River. They also elect seventy of the ninety-three Members of the Legislative Assembly while the people in the rest of the state elect twenty-three.

The metropolitan members of parliament, as well as some from the coastal regions, will not vote in support of the irrigation or forestry industries.