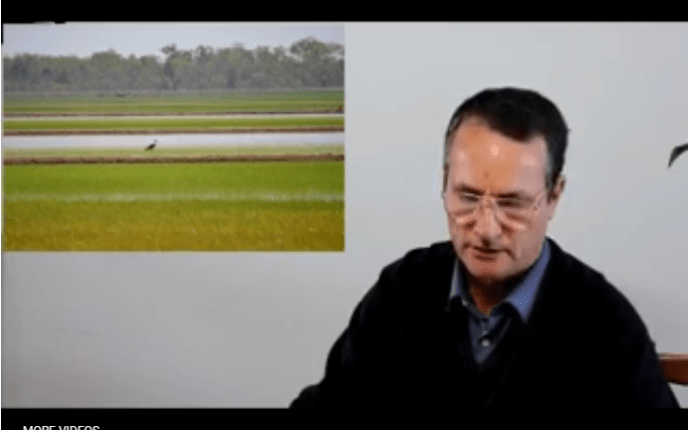 The Fatal Flaw of N.S.W.

The electorates of Murray and Barwon, which contain all the irrigation in the NSW,  comprise 60% of the area of the state, but only make up 2.1% of the Legislative Assembly

In the 2019 state election, Murray and Barwon consisted of 49,122 and 47,875 voters respectively. Both electorates are under the state average 50,756. The next redistribution, due before the 2023 election, will certainly require an increase in the area of Barwon, and possibly Murray as well, to gain the extra people necessary to remain  within 5% of the average as required by law.

N.S.W. has evolved into a state with practically all political power concentrated in the areas of Newcastle, Sydney and Wollongong. Decisions are being made that are very detrimental to primary industries such as agriculture, forestry and mining, but because these industries are located outside the metropolitan areas, the affected people cannot defend themselves politically.

Note further that in the 2019 state election, 435,000 people voted for The Greens. The Greens are opposed in varying degrees to all agriculture, forestry and mining. The vast majority of these voters were from the electorates in Newcastle, Sydney and Wollongong, and the north coast. 435,000 is the equivalent of every voter in 8 and 1/2 electorates: This is the equivalent of every voter in Murray, Barwon, Albury, Wagga, Cootamundra, Orange, Dubbo, Monaro and 1/2 of Bega.

This is a situation that will demand that either the people in the metropolitan and non-metropolitan areas have somewhere near equal representation in parliament, or N.S.W. will eventually split into multiple states.

Since the people and politicians in the areas of Newcastle, Sydney and Wollongong will be very unlikely to agree to devolving equal political power to the lesser populated non-metropolitan areas, it is inevitable that NSW will split, with one of the consequent states being The Riverina.