Home/Uncategorized /By signing on to the Basin Plan, N.S.W. is responsible for its consequences (Video & Text).
Uncategorized

By signing on to the Basin Plan, N.S.W. is responsible for its consequences (Video & Text). 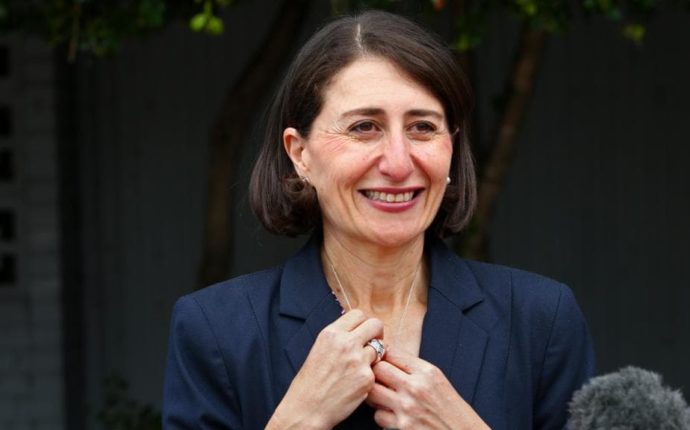 N.S.W. is Decimating The Riverina.

The recognition by John Barilaro, N.S.W. Deputy Premier and leader of the NSW Nationals, that the Basin Plan is untenable, and threats by the previous Primary Industries Minister, Niall Blair, to withdraw N.S.W. from the Basin Plan displays two points.

The first is that the N.S.W government recognizes and understands the devastation of the people in irrigation areas that the Basin Plan is causing; and the second is that N.S.W. can withdraw from the Basin Plan at any time.

By signing the recent agreement with the other Australian states to continue full implementation of the Basin Plan, the Premier Gladys Berejiklian and Minister for Water Melinda Pavey, representing N.S.W. makes N.S.W. fully complicit and responsible for the consequences of the Basin Plan.

It is essential that the People in The Riverina separate politically from N.S.W.

76% of the population and politicians in N.S.W live in the Newcastle, Sydney and Wollongong areas. To form government, every political party and politician needs to appeal to these voters, including the 345,000 people who voted for The Greens in the 2019 state election who are opposed to the irrigation and timber industries.

Country people simply do not have the numbers to defend themselves politically.

Forming a Riverina state separate from N.S.W. is the only way to escape the domination of Newcastle, Sydney and Wollongong, and the only way to guarantee the wealth and prosperity of the people in the Riverina.

And the sooner it happens the better off the people in The Riverina will be.