Home/Uncategorized /The People in The Riverina Do Not Have The Numbers To Survive in N.S.W. David Landini. (Video & Text).
Uncategorized

The People in The Riverina Do Not Have The Numbers To Survive in N.S.W. David Landini. (Video & Text). 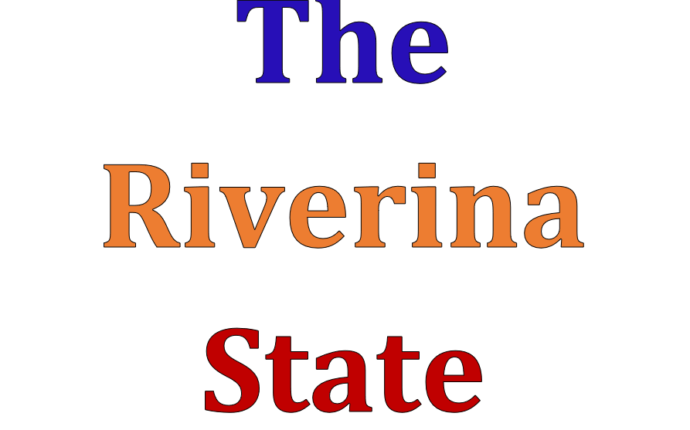 There are problems in NSW that are depriving people in The Riverina of their livelihoods, most obviously being natural resource restrictions such as the irrigation water debacle and timber harvesting.

These are obvious problems, but underneath these, and in fact what they are based on, is a political problem.

Politics can be summed up on one short statement:

The people in The Riverina  haven’t got the numbers!

NSW has ninety three state electorates, and of course ninety three Members of the Legislative Assembly in State Parliament. Seventy one of these electorates are in the Newcastle, Sydney and Wollongong  areas, and twenty two are in the remainder of the state.

There is obviously a great concentration of political power in a small area of the State. This is immediately concerning.

In the 2019 State election, 435,000 people voted Number One for The Greens. The Greens are officially opposed to the irrigation, timber and other natural resource industries that provide the livelihoods, directly or indirectly, for most of the people in The Riverina. There are also a lot of other people in Newcastle, Sydney and Wollongong who vote for other parties such as Liberal and Labor who have strong leanings toward the perceived environmental issues that The Greens promote.

Due to electorates being based on equal population, and because population growth is greater in Newcastle, Sydney and Wollongong; every five years, one electorate evaporates out of the country and condenses in the city. At this rate, in forty years, there will be only one electorate west of The Great Dividing Range.

The people in The Riverina haven’t got the numbers to defend themselves now, and as each year goes by, the people who are left will have even less.

The numbers in NSW are insurmountable! As history has shown, it doesn’t matter what facts and figures are presented, or who is elected to parliament, the debacles continue  unabated.

The need for a Riverina State is urgent, and its formation inevitable. And the sooner it happens, the better off the people in The Riverina will be.