Home/Uncategorized /Across the United States, rural communities want to secede from their states. Here’s why.
Uncategorized

Across the United States, rural communities want to secede from their states. Here’s why. 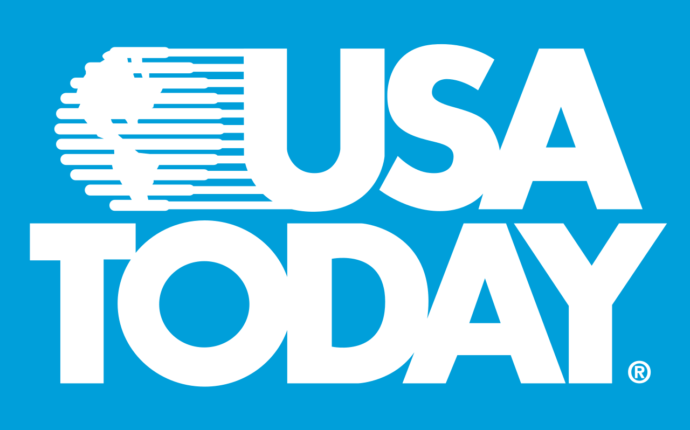 Americans outside of urban centers feel as though they have no voice. They want to reclaim their agency.

The United States has a bad case of “secession fever,” and the only cure is splitting up states.

As a recent article in The Washington Times notes, residents of more rural parts of many states want to secede, because those states are dominated by the residents of large urban centers, who know little and care less about the lives of people out in the country. “You’ve got Oregonians seeking to cascade into Idaho, Virginians who identify as West Virginians, Illinoians fighting to escape Chicago, Californians dreaming of starting a 51st state, and New Yorkers who think three states are better than one.”

And this leaves out eastern Washington, which, like eastern Oregon, has been talking about breaking off from the liberal-dominated coastal regions. For that matter, California has produced multiple secession plans aimed at breaking the Golden State up into two, or as many as six, states.

This phenomenon isn’t new — I wrote an article about it for the Notre Dame Law Review over a year ago — but it seems to be gathering steam. The reason it’s gathering steam is the same reason why most secession movements, including the American break with Great Britain in 1776, gain steam: the belief that the people who want to leave are being treated badly and callously by rulers over whom they have little or no influence. It’s not just “taxation without representation,” but also “regulation without representation.” And a general sense of being held in contempt.

As demographer Joel Kotkin told Fox News, “The worst thing in the world to be is the red part of a blue state.” You wind up regulated to suit the whims of people whose interests are not yours.

Well, West Virginia got its own start that way, seceding from Virginia at the beginning of the Civil War and having its independence recognized by the federal government, which refused to recognize the original Virginia legislature as legitimate because it was in rebellion. Could that happen again?

It could. In my law review article, I posit a hypothetical in which California reaches a budget crisis that causes union-supporting legislators to absent themselves, preventing a quorum, only to see the legislature replaced by a “New California” legislature that is then recognized by President Donald Trump as the legitimate one, followed by a split of California into two states essentially along existing red/blue lines. (The hypothetical is modeled on how West Virginia split from Virginia.)

In other states, it’s more about restrictions on logging, or high gas taxes that disproportionately impact rural inhabitants, or taxes. But it’s always something that makes rural people feel discriminated against.

Under the Constitution, a state can’t be split unless both its legislature and Congress agree. States are unlikely to agree to their own fission unless pressured by, say, a budget deal to rescue them from bankruptcy (something not impossible in California or Illinois). Congress, however, is unlikely to go along unless either the split won’t disturb the existing partisan balance of the Senate, or the party that would benefit from the split enjoys a very strong majority.

There’s a bigger point. Secession movements start because people feel oppressed and unappreciated. And short of secession, there are other things that can be done to fix the problem. It would be nice, of course, if the urban majorities in these states showed more consideration for their rural countrymen, but that seems unlikely — indeed, recent events in Virginia look to me as if the majority takes actual pleasure out of kicking around the minority.

At the national level, Congress could act. It’s a tradition in America for a national majority, as evidenced in Congress, to protect local minorities from oppression by local majorities. That’s how, for example, we got the 1964 Civil Rights Act. Congress could act by preempting state regulation in hot-button areas like guns or environmental regulations affecting farmers, etc. Right now, federal law sets a floor, with states being free to regulate more stringently. Congress could instead make federal law a ceiling, preventing states from punishing their rural inhabitants. That wouldn’t eliminate all the friction, but it would help.

And it’s cheaper than a civil war.

Glenn Harlan Reynolds, a University of Tennessee law professor and the author of “The New School: How the Information Age Will Save American Education from Itself,” is a member of USA TODAY’s Board of Contributors.