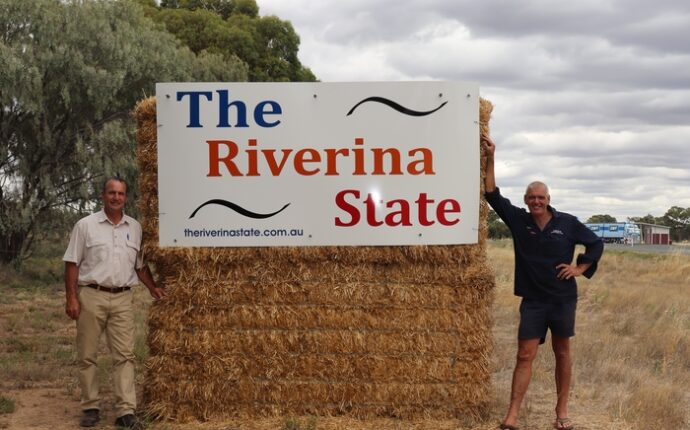 It appears increasingly obvious that State and Federal politicians intend to continue the reduction, if not complete closing, of the irrigation, timber and other natural resource based industries in NSW. This has a corresponding negative affect on the lives of the people in this area.

Regrettably, the domination of NSW by the large population centres of Newcastle, Sydney and Wollongong, and their lack of interest in non-metropolitan industries, and the large Green oriented portion of this population, will most likely ensure that the reduction in irrigation etc continues.

The Riverina State group intends to advocate for a new state via public promotion, eventually holding a referendum of the people in the Riverina on whether to leave NSW, and to use the expected successful result to compel the NSW Parliament to consent to this formation.

The consent of the Parliament of NSW is the only requirement for the formation of this state.