Home/Uncategorized /The great problem the people in The Riverina have is that politics – decided in metropolitan areas far away – is destroying their businesses, their livelihoods and their communities (Video and text)..
Uncategorized

The great problem the people in The Riverina have is that politics – decided in metropolitan areas far away – is destroying their businesses, their livelihoods and their communities (Video and text).. 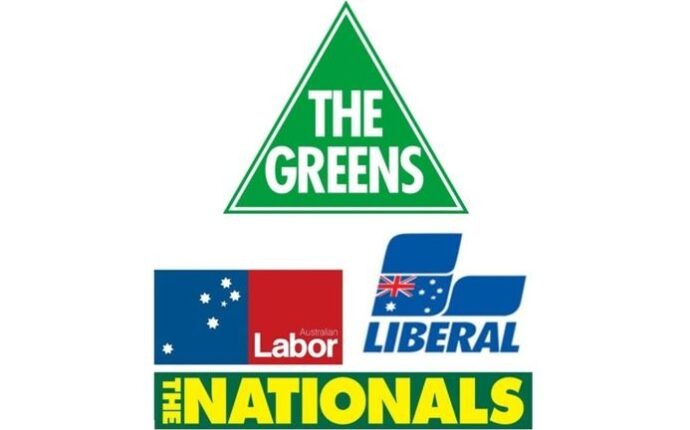 Politicians very often make decisions based primarily on getting themselves re-elected or promoted within the political hierarchy. This truism applies to the vast majority of politicians in all political parties.

A specific and particularly relevant example is Tony Burke, the Labor Federal Member for the inner Sydney seat of Watson and previous Opposition Environment and Water Minister.

Tony Burke and the Labor Party have in their water policy the objective of keeping the Murray Mouth open nine years out of ten, permanently keeping Lakes Alexandrina and Albert in a fresh water condition, and removing another 450 gigalitres of water from productive use for the purpose of achieving the previously mentioned objectives.

An examination of Labor’s Water Policy displays the role politicians campaigning to be re-elected to Parliament, and political parties striving to form Government, has in making political decisions.

Gaining the re-allocation of The Greens preference votes to himself to ensure his re-election, and assisting the probability of the Labor Party forming government, I think is possibly the reason Tony Burke is promising to “save” the Murray River. I don’t think it is because he or the Labor Party has any real care about the Murray River or Lower Lakes.

The great problem the people in The Riverina have, most obviously in the irrigation areas but also all other natural resource based industrial areas, is that politics – decided in metropolitan areas far away – is destroying their businesses, their livelihoods and their communities.

The Riverina needs to separate politically from NSW and form a Riverina State. A Riverina State will have authority over all the water, other natural resources, and governance in its area. All these will be governed by the people in the Riverina for the benefit of the people in The Riverina, without the destructive effect of metropolitan politics.

The people in the Riverina need a Riverina State, and the sooner it happens, the better off we will all be.