Home/Uncategorized /The NSW, Victorian and Federal Governments are not on our side (Video and text).
Uncategorized

The NSW, Victorian and Federal Governments are not on our side (Video and text). 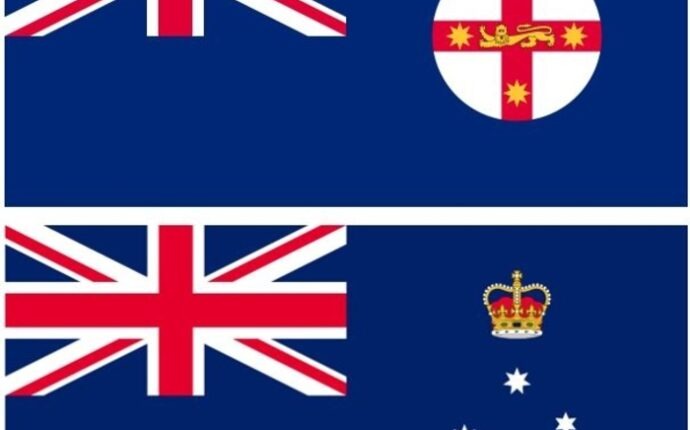 The Labor party victories in the recent Queensland and West Australian State elections are a reminder that a Labor government will eventually be elected Federally as well.

Of course, Labor’s water policy of delivering the disastrous Murray Darling Basin Authority Basin Plan in full and on time is the same as the Liberal/National party Coalition’s, but also includes the extra demand of removing an additional 450 gigalitres of water from productive farm use.

The NSW and Victorian State governments have signed up to the Basin Plan every year since 2010 and can be expected to continue doing so in the future.

The people in the irrigation areas of NSW and Victoria need to realize that their State and Federal governments are not on their side. Due to political necessity, they are actually on the side of the much bigger city based populations, with their large Green voting portions.

Regrettably, there is practically no likelihood that the continuation of the Basin Plan can be averted, let alone reversed, while under the governance of these States.

Necessity ensures that this state will be formed, and the sooner it happens, the better off we will all be.