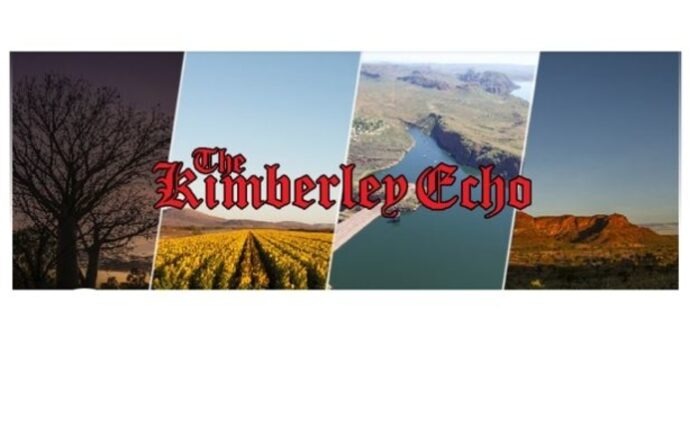 In a shock move this morning, Kununurra’s powerful NT MOVE Alliance has filed formal documents to part ways with Western Australia and join the Northern Territory.

The decision, which has surprised everyone in WA except Kununurra residents, comes after decades of the remote northern town being more closely aligned to Darwin than whatever the capital of the West is.

NT MOVE Alliance chair April Wan said joining the Territory was well-overdue.”This will cement the relationship we all know and love between Kununurra and the Top End,” she said.”No longer will we be ruled from some southern concrete jungle.”Leaders in Darwin understand crocodiles, skipping work to chase barra and hanging out for the first monsoonal downpour, and that bodes well for Kununurra.

“The new WA-NT divide will place Halls Creek and Wyndham on the border, and the Kimberley Echo understands both towns are already weighing up a similar move.