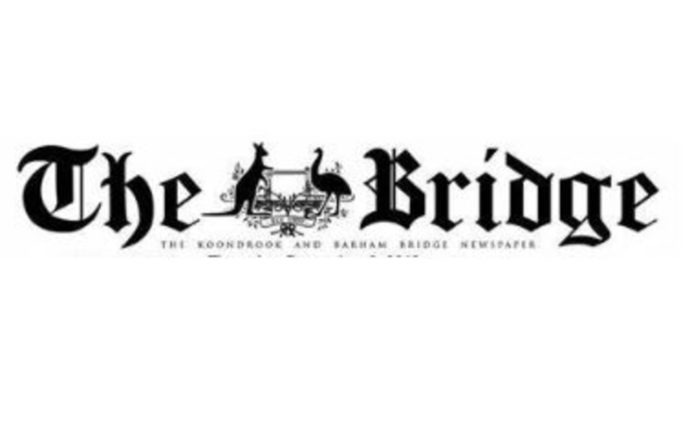 For 150 years, European settlers have enjoyed the regenerative resource that is our Redgum forests. Now, the industry faces closure at the hands of the Victorian Labor government.

The Andrew’s government plan was first mooted in 2019, and now, with Covid-19 easing, bureaucratic boots are on the ground to ensure Labor achieve their objective.

If successful, all Victorian native timber harvesting and logging will cease by 2030.

Other key milestones include the end of current forest contracts in 2024, followed by a re-tendering process.

Eleven priority communities have been identified to apply for funding, including Koondrook.

Once a Local Development Strategy has been developed it would form part of a business case to apply to the larger pool of funding, $36 million Transformational Funding.

The same ‘funding’ model was used to transform the car industry, and communities affected by the Hazelwood power station closure.

Recent government funding models seem like a modern-day Trojan Horse. You deliver a shiny bucket of money (the horse) to the fortified industry or community (the city of Troy). The temptation of the shiny bucket of funding opens the door for the government (the Greeks) to raid your wealth and prosperity, usually replacing it with cents in the dollar, or in the case of the Basin Plan, a few millions in funding, after billions lost annually.

Our Victorian timber industry employs 21,000 people people and injects $730 million over 52 weeks of the year: rain, hail or shine. What is the replacement? A government spokesman cited food and fibre, aged care, tourism and power generation as possible replacement industries. This seems ironic as State and Federal governments have decimated the local food and fibre industry, Covid-19 restrictions nearly wiped out tourism, and solar farms hardly employ anyone post establishment stage.

An equally important question is what happens to a Redgum forest with no thinning, fuel reduction or sustainable management?

Paul Madden, OAM. Chairman of Arbuthnot Sawmills, said there was a lot of water to go under the bridge before the industry would transition.

‘It beggars belief that we have a sustainable, regenerative resource that sequesters carbon and the current Labor State government wants to close it down.’

‘To harvest Redgums we essentially go through a small area of forest called a coupe and thin the tress out.’

‘Over time, the trees regrow, and we harvest them again. There are more Redgums in State forests now than when Europeans first arrived, due to current management practices’.

‘If we consider the building industry and the current timber shortage, where will the replacement timber come from? A forest raped and pillaged and then shipped across the globe?’

For all this period of time the community has been able to gather their firewood from the heads of trees harvested for milling. With no alternative heating alternative such as natural gas, where will the community access firewood?

In the meantime the government sends representatives to ‘bribe’ the community for a transition to something else, with no idea what that might be and which in no way can replace a long term sustainable industry such as the Redgum industry.

The Coalition has publicly stated its continued support for the industry.

The outcome will be up to politics and lobbying.

Keep an eye out for the shiny horse at your gate.