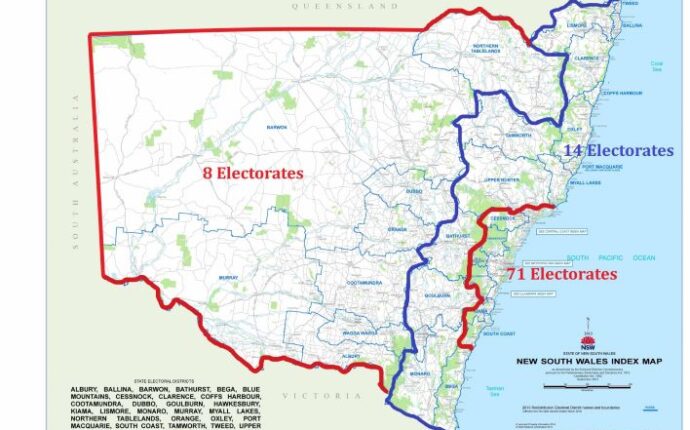 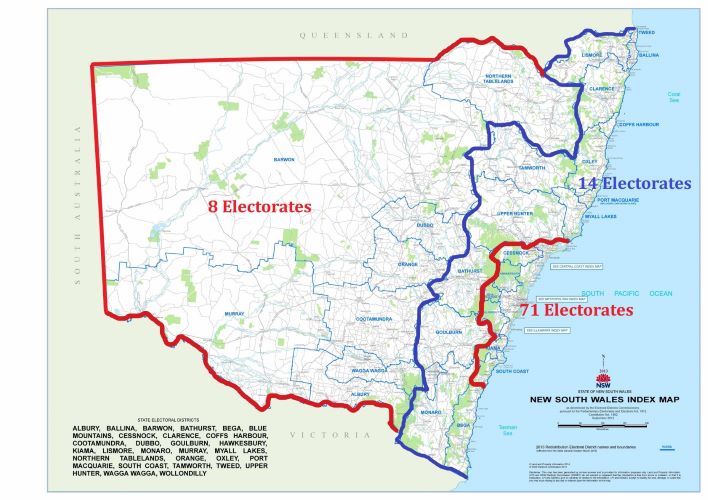 Only eight of the ninety three electorates and consequent Members of the NSW Legislative Assembly are located west of the Great Dividing Range. Further, all the flood irrigation is located in only two of these electorates, being Murray and Barwon.

NSW is overwhelmingly dominated by the urban population and politicians of Newcastle, Sydney and Wollongong.

As has been evident over the last number of years, it doesn’t matter what speeches, presentations or delegations are made, or even what Members of Parliament are elected, the reduction of the irrigation, timber and other natural resource based industries continues. 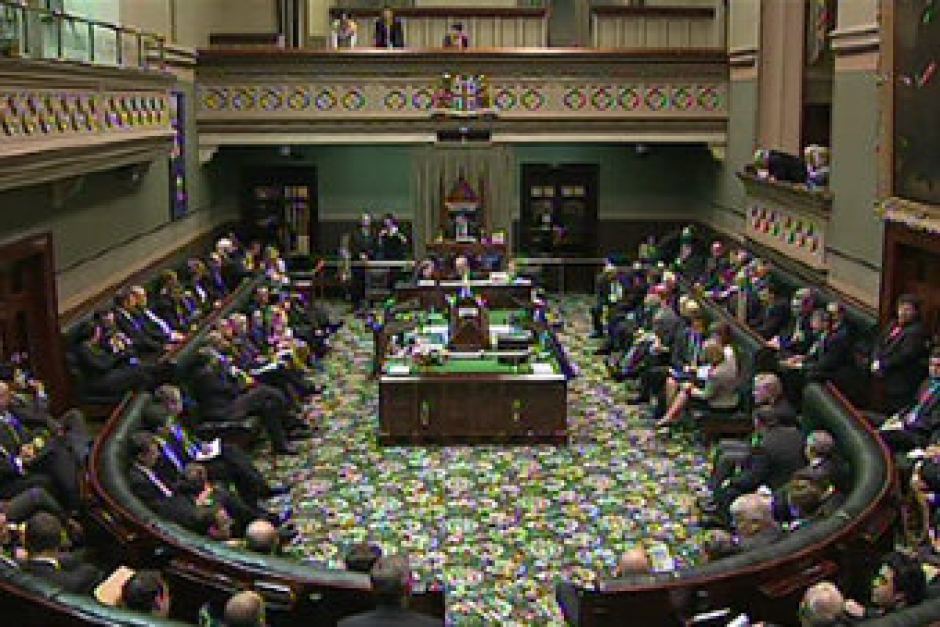 This reduction is not due to problems in these industries, but is actually due to the problems in NSW politics.

The painful truth is that NSW is increasingly opposed to these industries, and due to country NSW’s miniscule representation in Parliament, there is nothing the people in this area can do about it.

To protect themselves, the people in The Riverina need to separate politically from NSW. The water, timber and other resources within this area will be under the authority of this new State and will be used in the manner most beneficial to its own people. 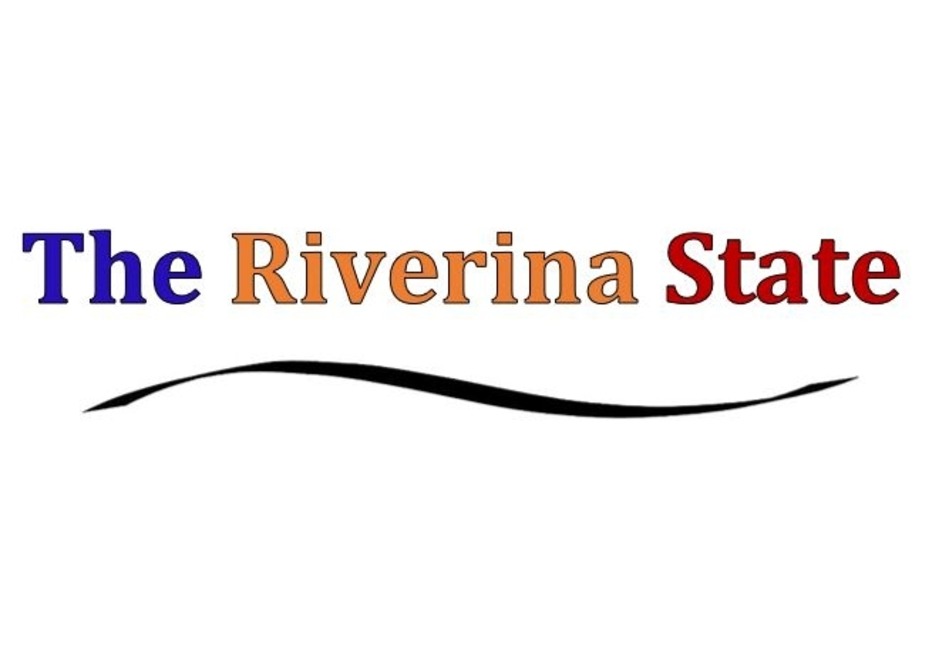 Self governance will ensure that the people and population in The Riverina prospers and grows.

The sooner The Riverina State is formed, the wealthier and happier we will all be.