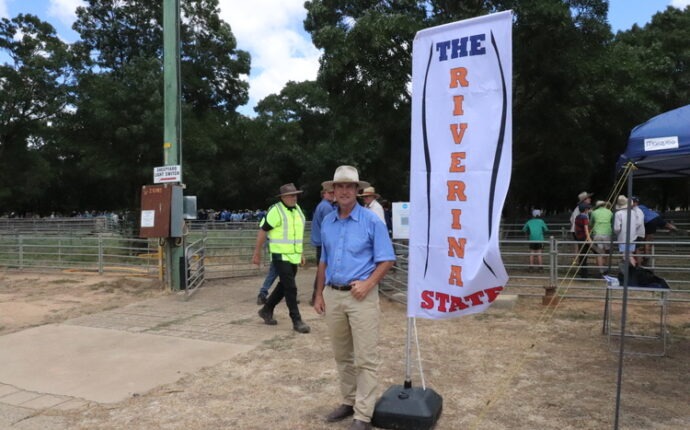 This is an appeal for people to join The Riverina State party. Establishment membership is free, while General membership requires a small fee.

How the Parliaments of NSW and Victoria are persuaded to consent to this formation relies entirely upon the initiative of Riverina State supporters.

But before the Parliaments of NSW and Victoria consent to holding referendums, they will need to see popular support. Certainly, popular support can be displayed in a petition, but the failure of the Riverina State movement in the 1930’s, which included a petition signed by approximately 60,000 people, shows that while a petition is good, it will not be enough. A link to the 1930’s Riverina State movement is located below.

A Riverina State party, like the Liberal, Labor, The Greens and The Nationals parties, will enable supporters to vote their support in every State and Federal election. This certain number, defined in each election, will show every person, politician, and parliament in Australia that Riverina State formation is supported by the people in these areas, and that a referendum is justified.

While it is ideal that Riverina State members are elected to Parliament, even if they are not elected, due to Australia’s preferential voting system, a popular vote of 10-20% will ensure that to be elected, any candidate from any party will need to support State formation.

But first, The Riverina State party needs to be registered. This requires 750 members in NSW for NSW State elections, and 500 members in Victoria for Victorian elections.

A Riverina State is essential to not only the prosperity and happiness of the people currently in The Riverina, but as is becoming increasingly obvious, it is essential to the very ability of an increasing number of people to even remain in this area.

Links to a membership form and objectives of the Party are located below.