Home/Uncategorized /The NSW and Victorian Covid Directions need to be abandoned.
Uncategorized

The NSW and Victorian Covid Directions need to be abandoned. 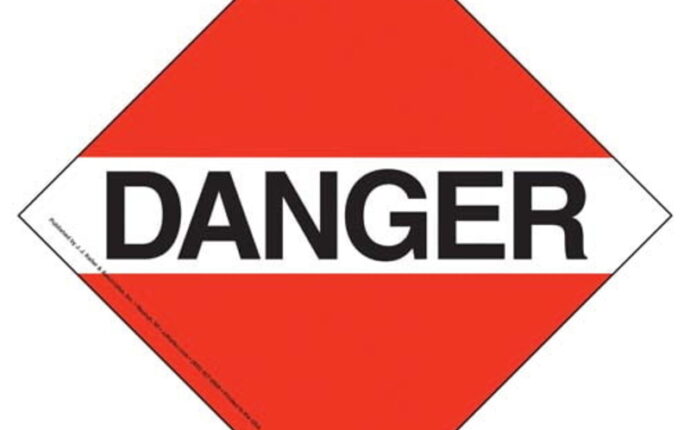 Regarding the various NSW and Victorian government directions, including firing from employment and exclusion from various locations, placed on people according to whether they have been injected with various drugs called Covid-19 vaccines.

I bring to your attention that these drugs have not been regularly trialled and only have Provisional Approval of the Therapeutic Goods Administration (TGA). Full approval is dependent on sufficient clinical data confirming the drug’s safety and efficacy. The current application of these drugs upon the people is actually the TGA’s trial to decide if they are safe and effective.

As of 7/11/21 there over 76,000 people who have reported adverse effects from these drugs to the TGA. As this is a voluntary reporting system, it has been estimated that the actual number of people suffering adverse effects is probably at least 10x higher.

These affects and deaths have accumulated since March this year. It is certain that they will multiply in the years to come.

Injection of these drugs includes a proven degree of danger. This is no known upper limit to this danger due to there being no completed trialling of the drugs’ safety.

While some people have made statements to the effect that ‘I’ve been jabbed, and I’m OK’, these statements are not a credible substitute for regular trialling due to the very limited number of observations and time frame.

The directions of the NSW and Victorian governments to coerce people into injecting these drugs are an assault on the individual’s bodily authority and ability to earn and provide a living. In previous history, similar assaults have been judged most harshly, with codes such the Nuremberg Code (and others of which Australia is a signatory) being formulated that prohibit assaults such as these, and with some violators consequently being hung.

These directions are in response to a virus that according to the Australian Bureau of Statistics was the 38th leading cause of death in Australia in 2020. Despite the urban media sensationalism, they are an obvious overreaction.

In short, they are absurd and a disgrace.

These directions are only worthy of condemnation.

These directions need to be abandoned.

Under reporting of adverse affects: