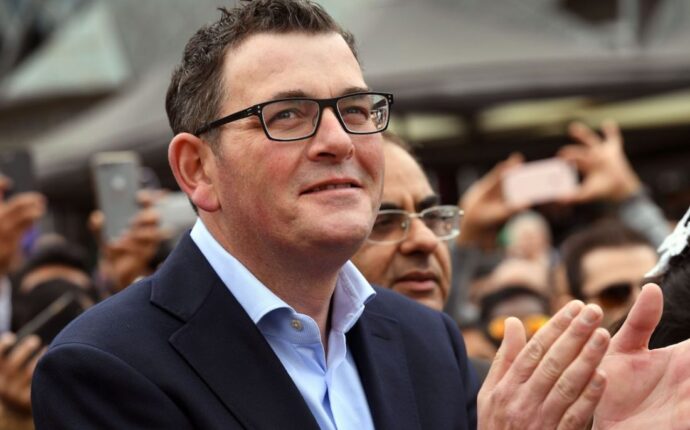 Daniel Andrews is a bad actor for many reasons, requiring a separate article to discuss adequately.

A Premier like Daniel Andrews will never govern a Riverina State due to the following proposed features of this State.

Area limits will ensure that a dominating concentration of population and politicians as in Melbourne and the Port Phillip area does not occur. This will deprive the likes of Daniel Andrews of the concentrated electoral base needed to elect him as Premier.

2) The Premier being elected by the general population per electorate, rather than by the Members of Parliament.

These electors, voting per electorate, will not elect a Daniel Andrews type candidate so reliant on an urban population concentration to be elected.

Members of the Legislature being limited to a maximum of eight consecutive years, and eight years in the executive (the Premier) will mean that as Daniel Andrews was elected to the Victorian Legislature in 2002, he will have been ineligible for the Legislature twelve years ago, and for the Premiership at least four years ago.

The Riverina State is essential for the prosperity of the people in The Riverina and northern Victoria. In addition, Daniel Andrews is proof that the safe guards proposed for this State are equally essential.

Further information on Area Limits, Election of the Premier, and Term Limits are linked below: