‘We get a lot of money out of being in this’ 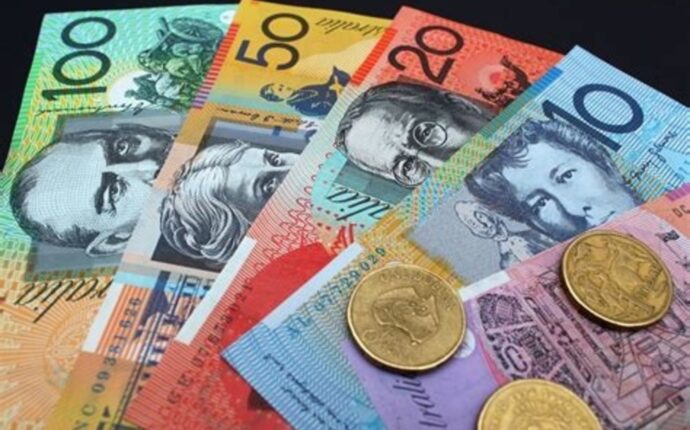 -We get a lot of money out of being in this-

This is the statement from a NSW State government Minister (now exited politics) explaining why NSW will not consider withdrawing from the Federal Government Basin Plan.

The people in the irrigation areas of The Riverina and northern Victoria are being sold out by their State governments in exchange for Federal government financial rewards.

This State is needed – Now!