Home/Uncategorized /Term limits are essential for ensuring the people are best served by Parliament.
Uncategorized

Term limits are essential for ensuring the people are best served by Parliament. 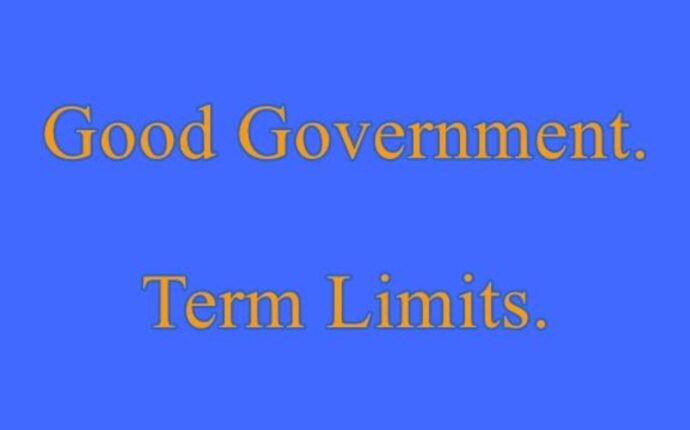