The Green Vote in NSW Overwhelms the Country Vote 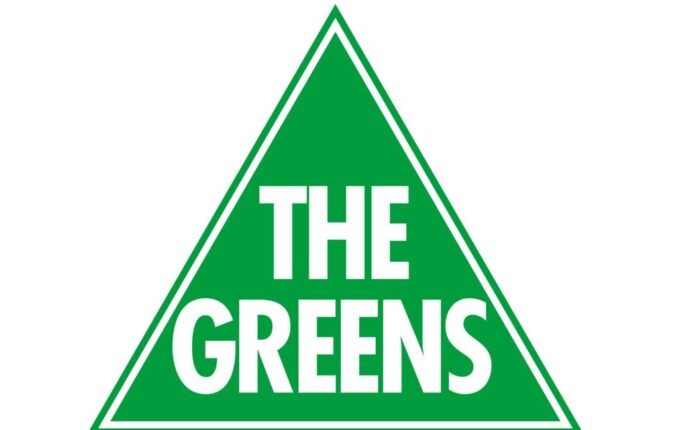 To be elected and to form government, politicians need to appeal to the most voters in the most electorates. As in NSW State elections, the overwhelming majority of electorates and voters are in the coastal urban area; and within this urban area reside a vast number of voters opposed to the natural resource industries that employ many people in The Riverina.

Politics ensures that the natural resource industries, and the population and prosperity of the people, in The Riverina continues to stagnate and decline while attached to NSW.

The 2022 Federal election re-affirms the need for a Riverina State.