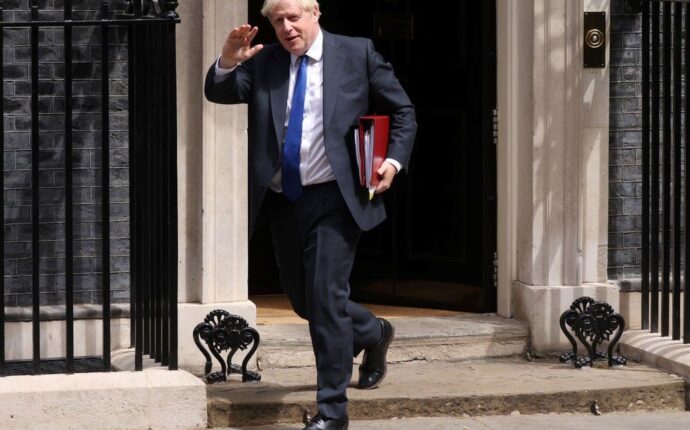 The resignation (before being pushed) of British prime Minister Boris Johnson and the choosing of his replacement by the parliamentarians belonging to the majority political party is both an abuse of democracy and undemocratic.

Britons voted and effectively elected Johnson as Prime Minister in 2019, yet within a few days they will have someone else that they have had no say in electing.