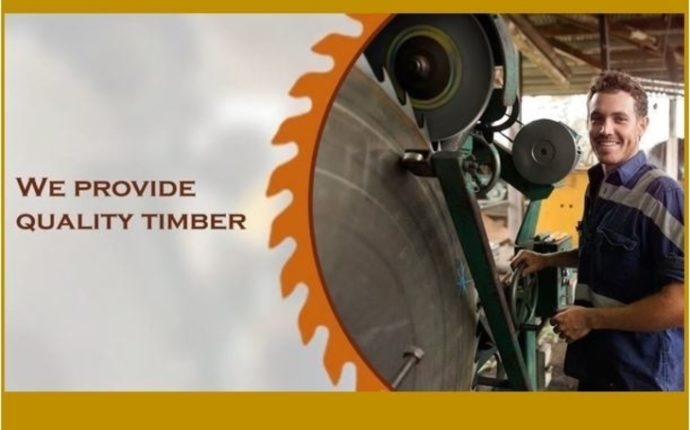 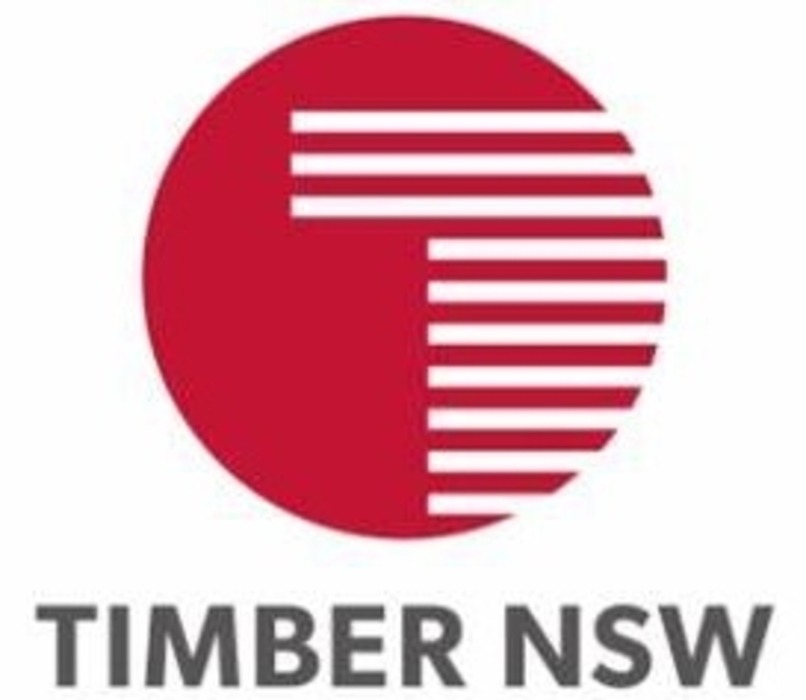 “This is a game changer and has been introduced by this government under the guise of saving and protecting koalas” said Steve Dobbyns, forestry scientist and Vice President of Timber NSW.

The Koala SEPP 2019, to commence on 1 March 2020, has priority over all other environmental instruments.

“Despite appearances, the Koala SEPP is not just about Development Applications. It is about land zoning and rezoning lands with potential koala habitat as Environmental Protection zones” he said.

Irrespective of whether Local Councils already have a Koala Plan of Management (KPoM) or not, the impacts of the Government’s Koala SEPP 2019 and draft Koala Habitat Protection Guideline are very clear and immediate. The Koala SEPP 2019 will override the Land Management Code, thereby removing all flexibility for farmers.

“Many farmers have been in drought, hand feeding stock for more than 2 years, only to have their properties ravaged by bushfires, which typically originated from NSW Government National Parks or State Forests. These fires killed or injured stock, destroyed infrastructure like fences, sheds and homes and burnt what little feed farmers may have had. Now they face the prospect of massive change to their property rights from this Government” said Mr Dobbyns.

The Biodiversity Conservation Act 2016 and the Local Land Services Act 2013 will effectively be set aside due to the extraordinary reach of what is now ‘core koala habitat’.

“The Koala SEPP 2019 will not address where koalas are most at risk on public land, as we’ve seen from this season’s bushfires.” he said. With the number of feed tree species being increased from 10 to 123 under the new Koala SEPP and a ‘koala record’ from the past 18 years within either 2.5 or 5 km of the property (coastal or western districts), nearly all private native forests will qualify and eventually be classified as core koala habitat.

Environmental concerns that the previous SEPP 44 made it too difficult to declare areas “core koala habitat” has been flipped. The onus is no longer about proving an area is core koala habitat, it’s about proving it’s not and incurring the huge costs of doing so. By using the Ministerial Direction process, it will create E zones across anything showing tree cover, prevent clearing of regrowth, cessation of PNF, restricts or curtail agricultural activities and force farmers and developers down the expensive biodiversity offset pathway.